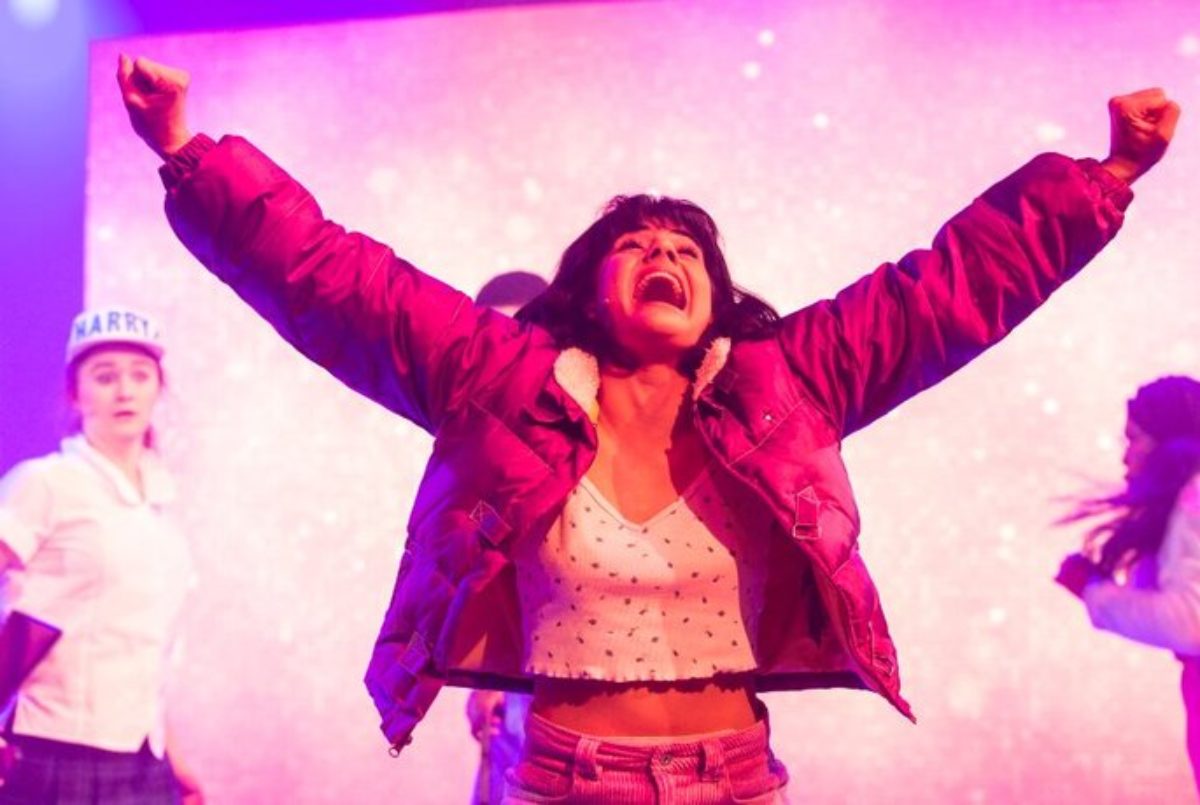 Fangirls follows the uproarious story of Edna, a plucky misfit scholarship girl who believes that she alone can win the heart of the world’s biggest pop star; Harry.

Sure, he has 38 million other fans, but for Edna, that’s merely a hurdle. Because there’s nothing she won’t do to prove to Harry that she’s the one.

With a dazzling cast (including Aydan from The Voice), inexhaustibly witty dialogue and heart-pumping, infectious songs, Fangirls is an ode to love that smashes all generational generalisations.

If you would like more information, head over to the official What’s On Website where we sourced this information from: