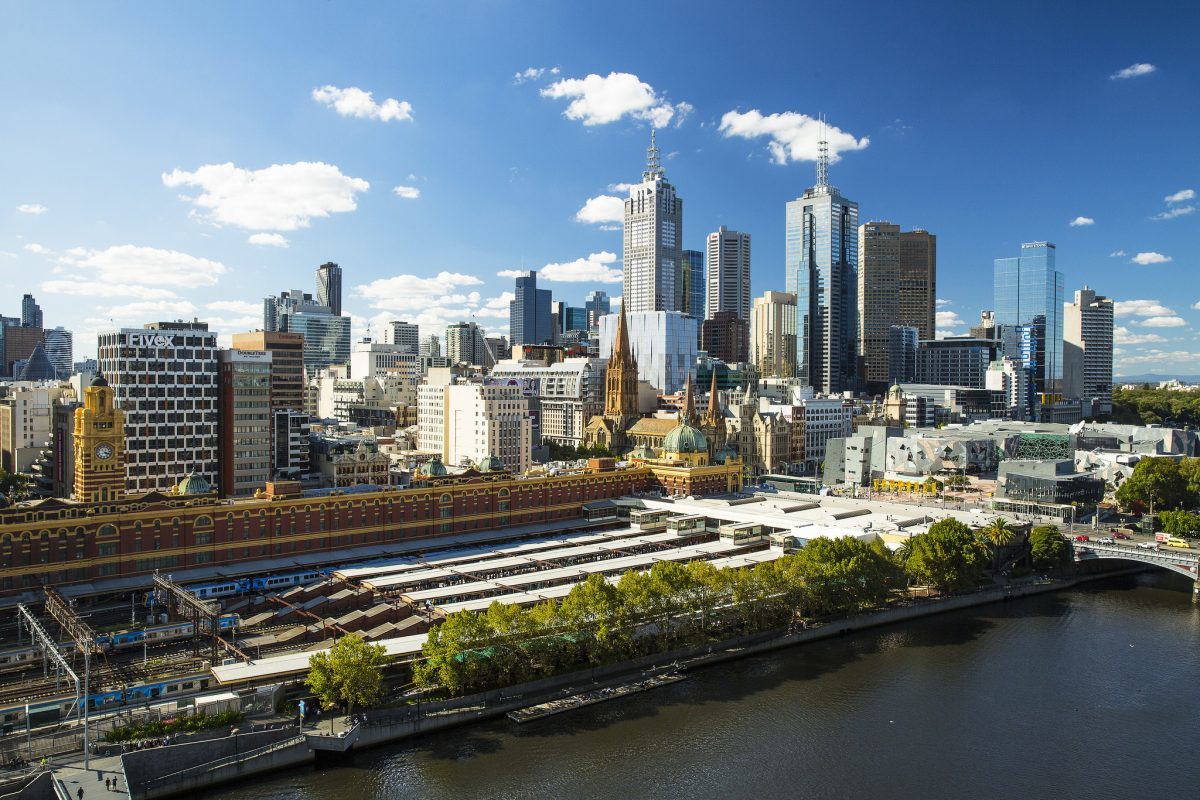 What’s here for you in….

Melbourne is renowned for its world class food, fashion, sport and culture 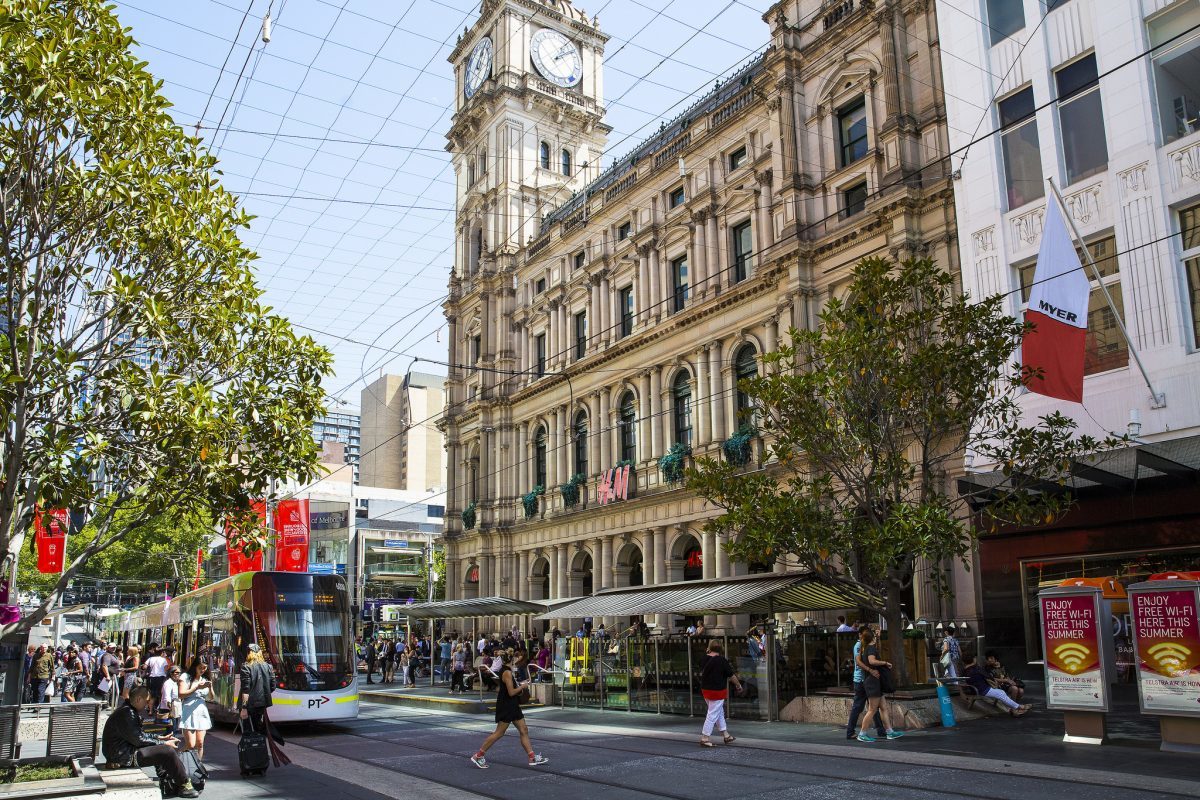 Lucky you - living in the CBD! You’re going to love the energy, fabulous restaurants, hidden laneways with their cafes and street art, cool bars, galleries, endless shopping, glorious architecture and parks and gardens. 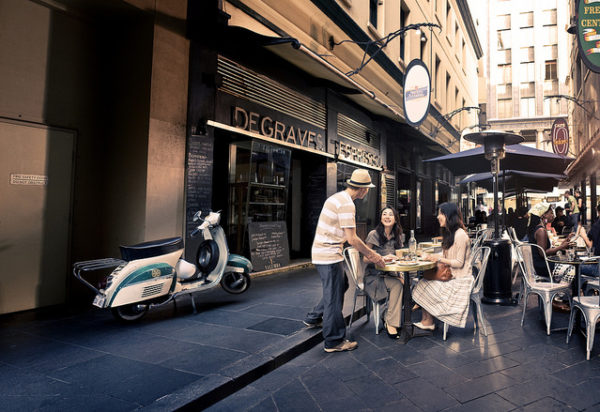 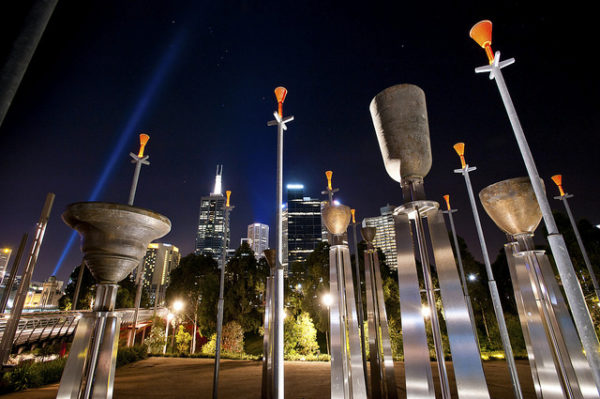 Day or night, you’ll find something to love about Melbourne!