SHA has locations
all over Melbourne...

Melbourne is a vibrant, stylish, multi-cultural epicentre for sports, art and entertainment – and a fashion and foodie’s paradise! So, wherever you’re planning to study in Melbourne, SHA has great accommodation options close by. Each location provides endless opportunities to immerse yourself in the worlds most liveable city! 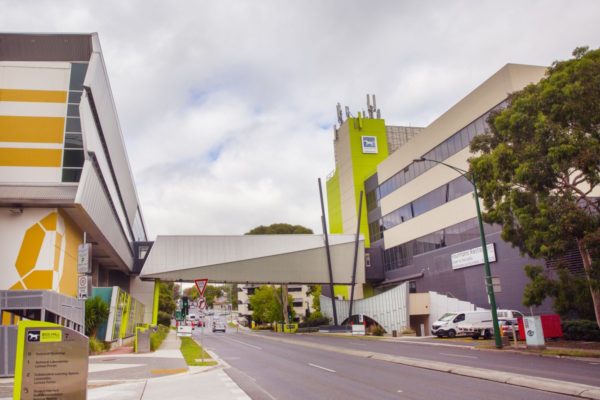 Box Hill is just 15 kms east of the CBD and has a growing reputation for it’s multicultural food and fabulous, fiery festivals. It is one the busiest transport hubs......... 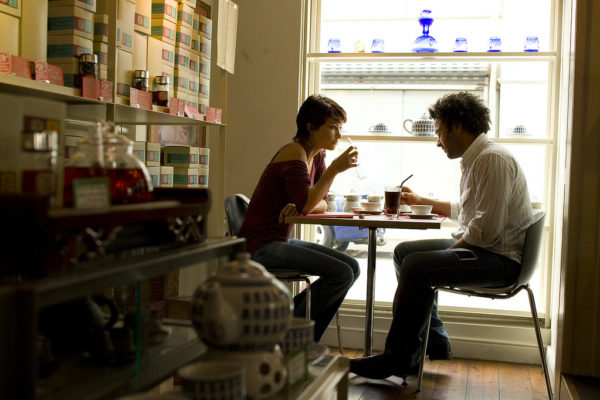 Brunswick East is an inner suburb just 6 kilometres north from Melbourne's central business district. Bordered by the popular Lygon Street and Holmes Street in the west 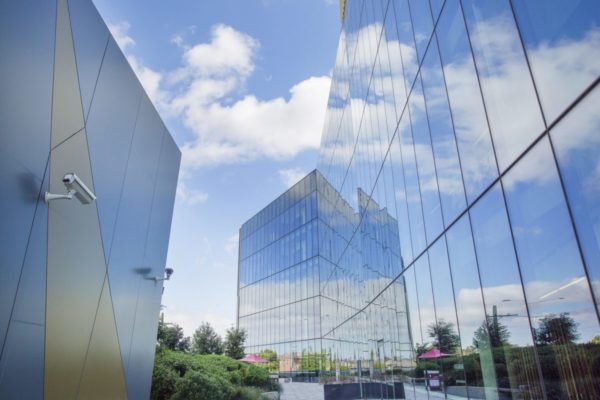 Burwood is primarily a residential suburb but that doesn’t mean there are plenty of distractions! If you choose to live in one of our seven.......... 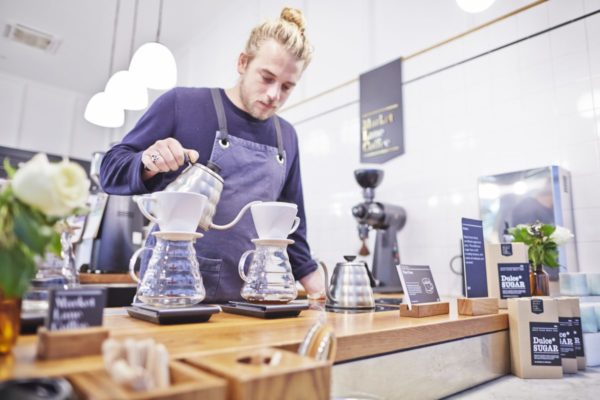 Camberwell is renowned for its picturesque streets and abundance of beautiful parks and gardens........ 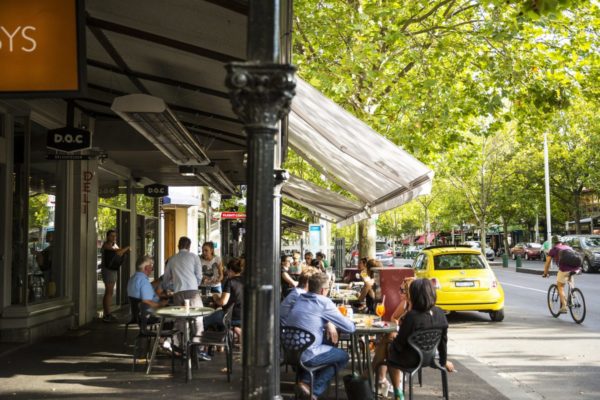 Carlton is said to be Melbourne birthplace of pizza and Australia’s first espresso machine so it’s no wonder it’s been ......... 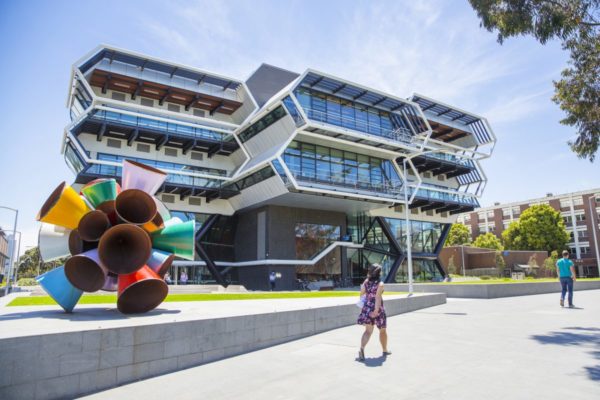 The prestigious Monash University may be one of Clayton’s biggest drawcards but there’s plenty more to appeal. Located just a 30 minute train ride.... 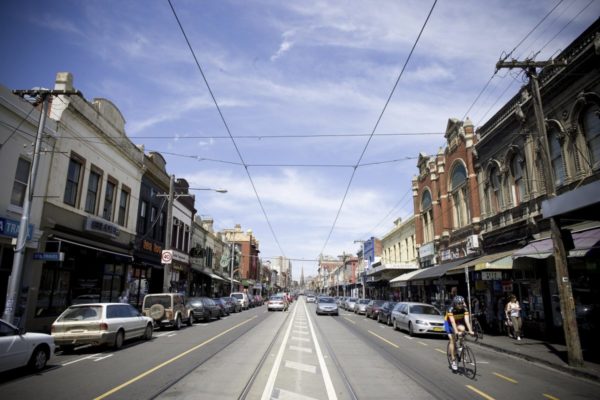 Just east of the City and across the road from the leafy parks of East Melbourne is the cosmopolitan, character-filled suburb of Collingwood..... 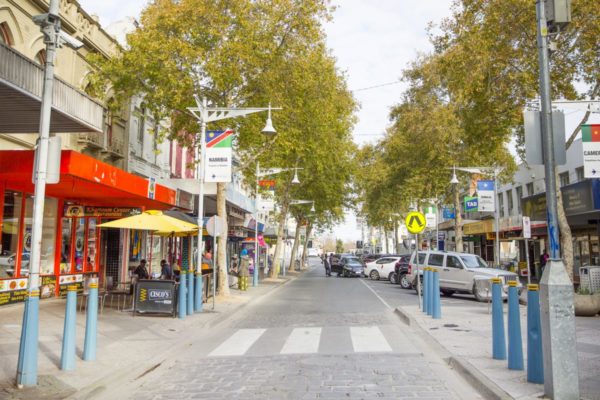 Footscray, located just west of the City, is a multicultural community well-known for its thriving food and arts scene and a great public transport.......... 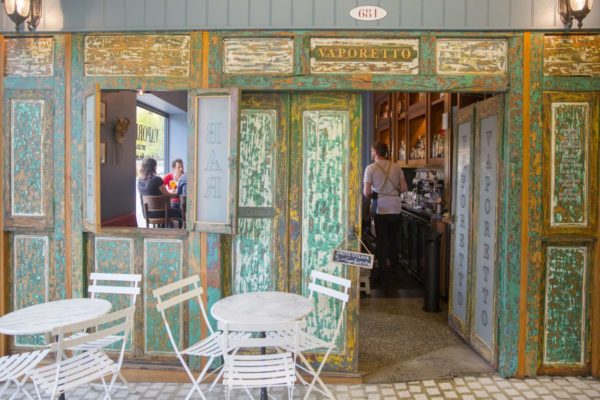 With multiple tram and bus routes and three railway stations, Hawthorn is so very easy to navigate. You can find everything ......... 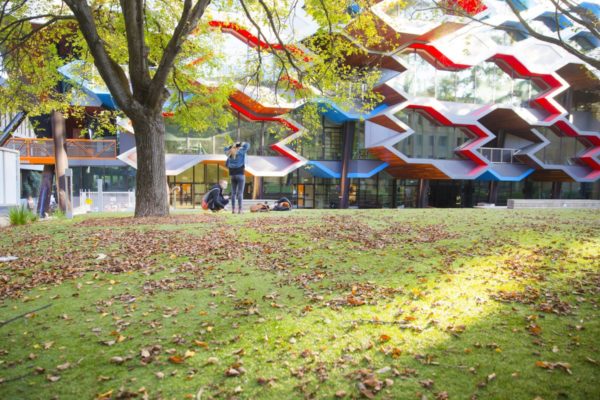 Living in Macleod/Bundoora is the best of both worlds where the city meets the country. The area is well-serviced with tram, rail and bus networks......... 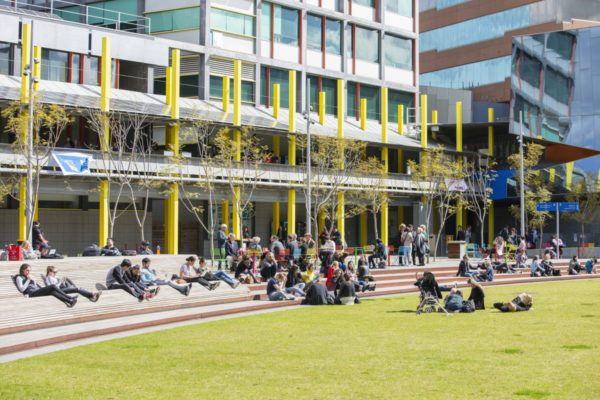 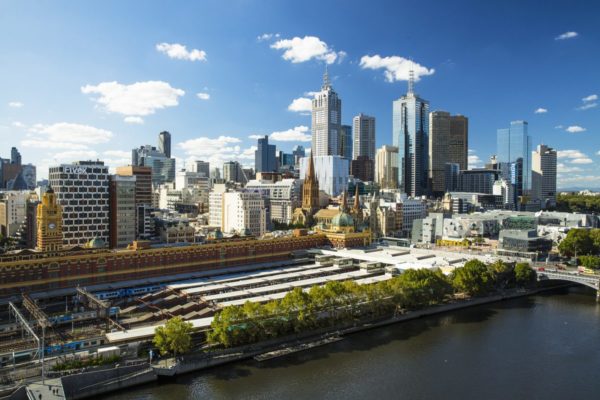 Melbourne is renowned for its world class food, fashion, sport and culture 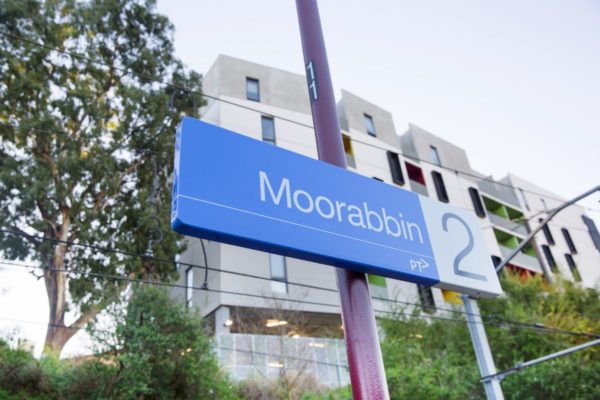 Nearby, indulge in a little retail therapy at DFO Moorabbin - Trading hours are 10am-6pm 7 days....... 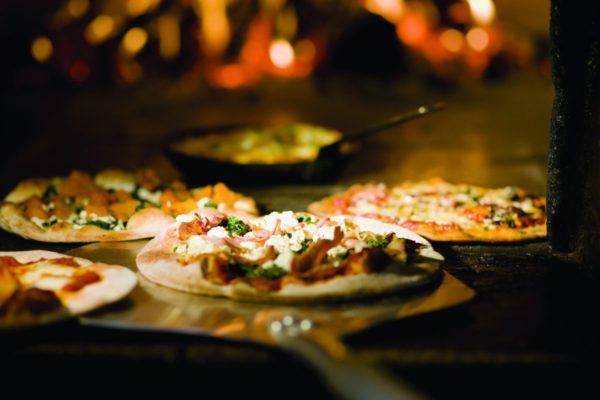 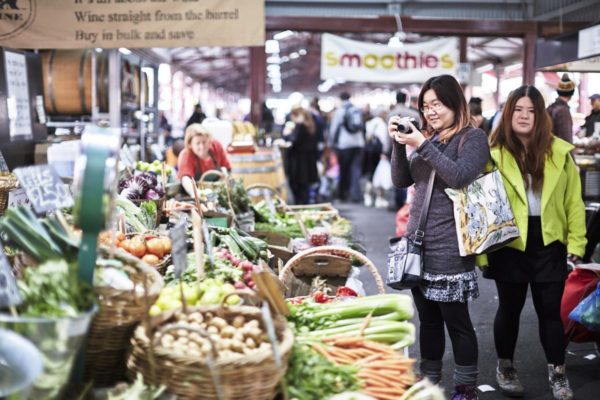 Sitting on the northern edge of the City North Melbourne has a charming village feel with its blend of Victorian terrace houses......... 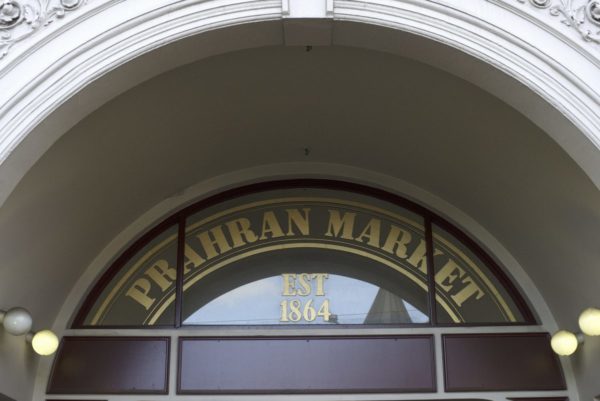 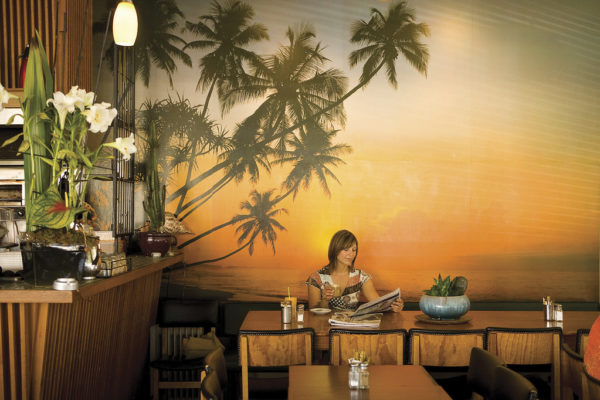